Redemption coupons were distributed at various locations around FanFest, which could be turned in at certain distribution centers for the Sportflics cards. It is noted on the backs that 10,000 sets were produced. According to reports, between 10-20 percent of the production run of this set was destroyed at the end of FanFest. 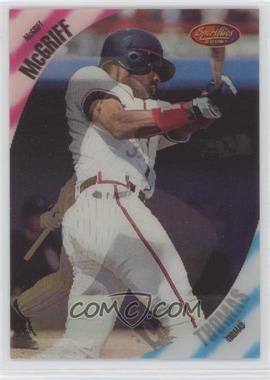 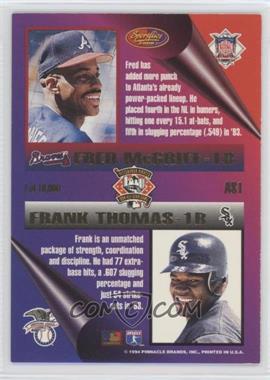