2018 Topps Bryce Harper X 220 is a 30-card set, "curated" (Topps' words, not ours) by Bryce Harper, that was available as an on-line exclusive. Two boxes sets were available: One containing just the 30-card base set for $24.99, and another with the set plus either an autograph or a game-used Relic card for $50.

Topps disclosed that a total of 5196 sets were sold. It is unclear if that figure is for one particular set or the aggregate of the $24.99 and $50 sets. 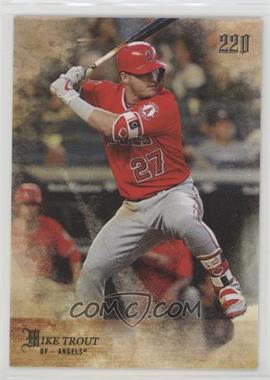 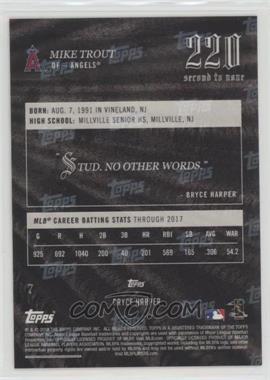 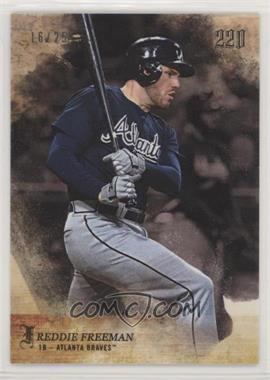 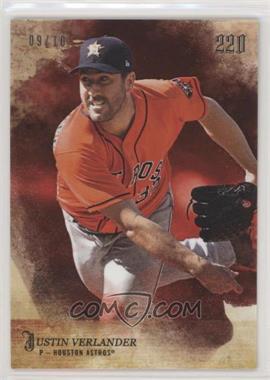 All 14-cards in the base set are available in the following parallels. Every third $50 Autographed/Relic Edition contained one parallel.

NOTE: Both the $24.99 boxed set AND the $50 Autographed/Relic Edition contained all three inserts. 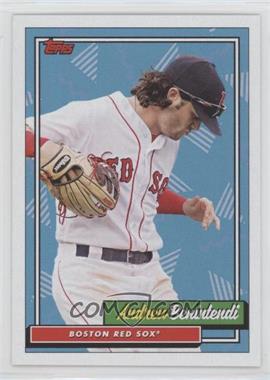 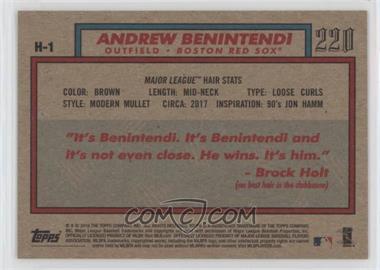 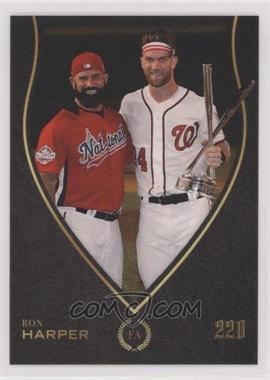 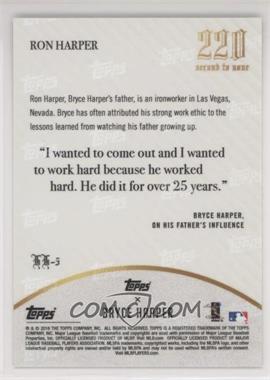 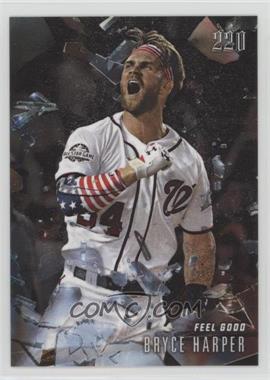 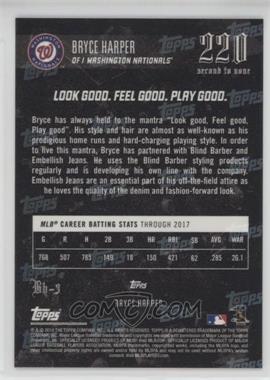 One Autographed or Relic card was randomly inserted into each $50 Autographed/Relic Edition boxed set. Each is available in the following parallels. 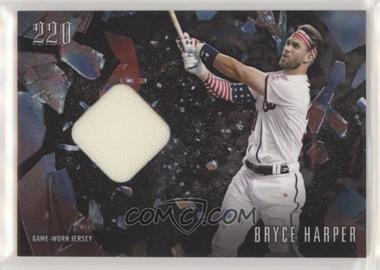 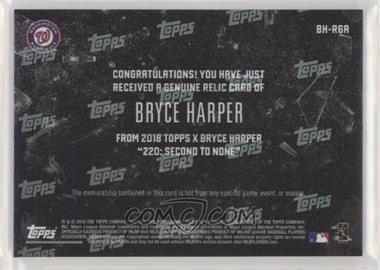 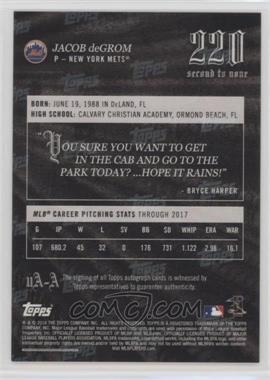