1997 Pinnacle FanFest is a 21-card set distributed at the All-Star Game's FanFest held in Cleveland, Ohio, July 4-8, 1997 at the Convention Center. Each attendee received a three-card pack with each admission.

Card #FF21 (an etched foil card) packed out as a redemption. The card itself could only be obtained at the locations listed on the card's back.

Randomly inserted into the packs were 12 other cards of various Cleveland celebrities.

NOTE: This set is not to be confused with a similar-looking FanFest set that was produced by Pinnacle under their Score brand name. 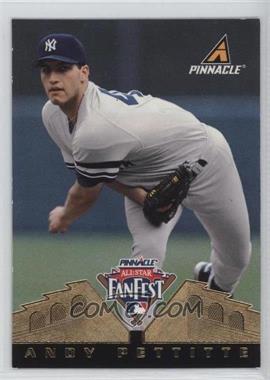 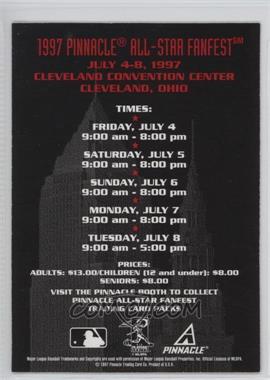 Pinnacle created this seven-card set to promote the All-Star Game FanFest set. The cards were distributed to Hobby dealers throughout the Cleveland area. 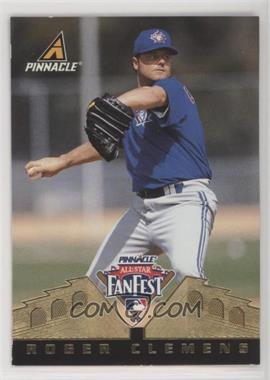 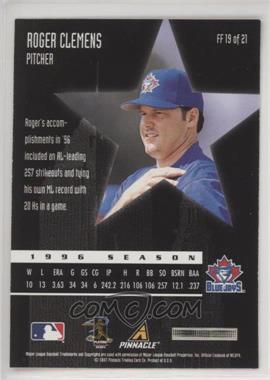 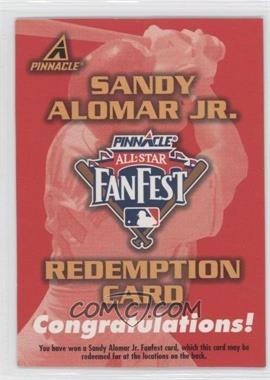 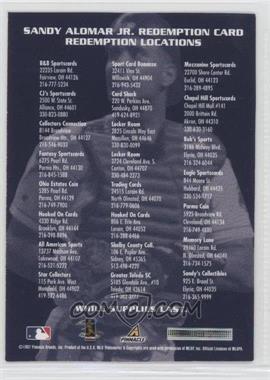 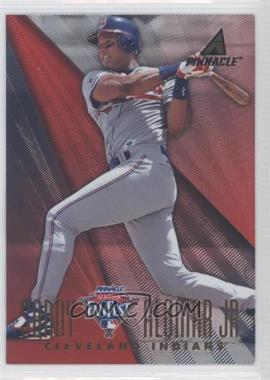 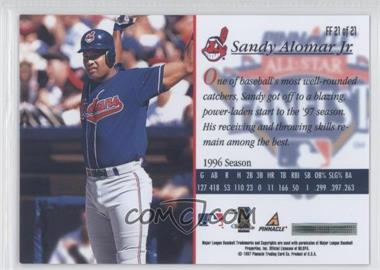 Randomly inserted into packs was a redemption card good for the 21st and final card in the set, an etched foil card of Indians catcher Sandy Alomar, Jr. In order to claim their Alomar card, collectors had to venture out to one of the participating Northeast Ohio-area Hobby shops located on the reverse side of the redemption. 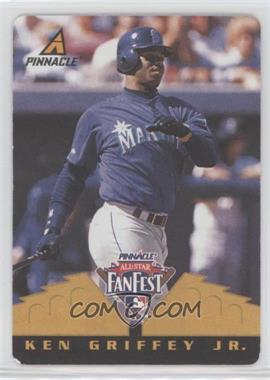 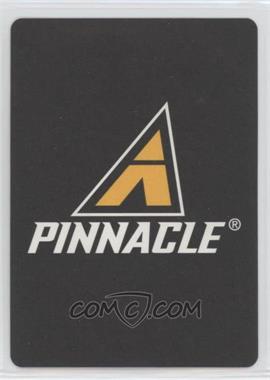 The entire 21-card FanFest set as well as the 12 inserts (listed below), is also available in a "playing card" parallel. Each card has rounded corners (like a playing card) and has the Pinnacle logo on the reverse side. These cards were part of a "house of cards" display at FanFest.

Randomly inserted into FanFest packs were these "inserts" of various Cleveland celebrities.