2000 Greats of the Game is a 107-card set released by Fleer exclusive to Hobby outlets in late March, 2000. Fueled by a now-legendary collection of autographs, the Yankee Clippings game-used jersey cards, and the superior design of the base set, the product turned out to be one of the most popular releases of the 2000 calendar. 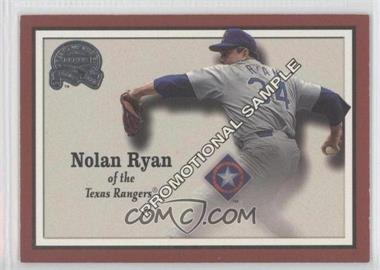 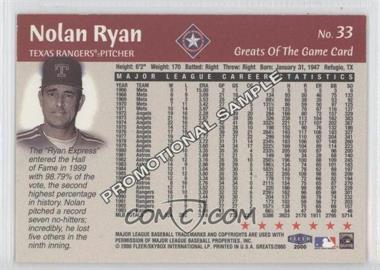 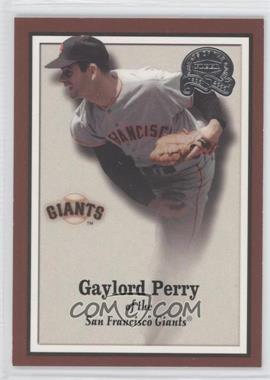 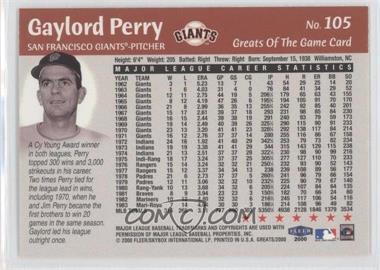 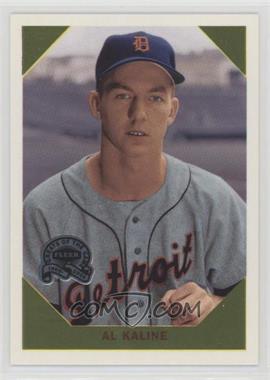 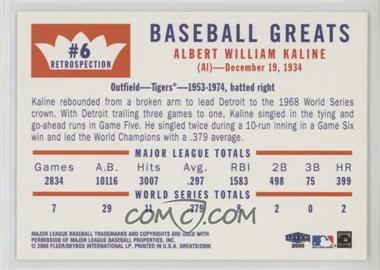 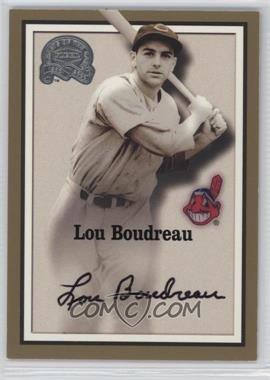 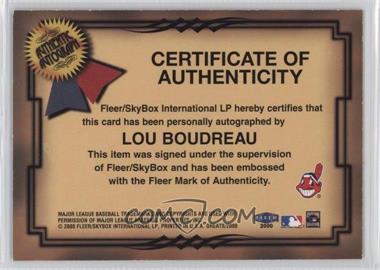 This 93-card insert features autographed cards of some of the greatest players in major league history. The card design closely parallels the base set, except of course for the player's signature. It is widely considered to be one of the most significant baseball card sets of the 21st Century.

Each Memorable Moments card is an autographed parallel of the player's regular GotG autograph and is notated by the player with one of his career achievements. Each card is hand-numbered on the reverse side to the last two digits of the achievement's year. The fronts of these cards are purple-bordered instead of gold. Please note that Herb Score signed some of his base autograph cards with the "ROY '55" notation. 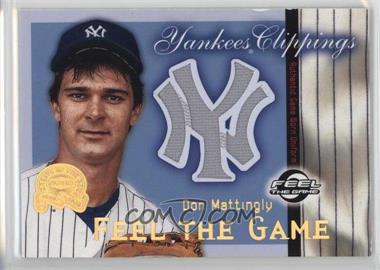 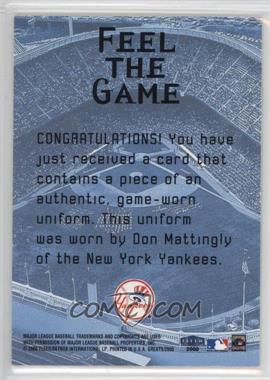 This insert set features 15 cards that contain pieces of game-used jerseys of legendary New York Yankee players. This set represents one of the earliest attempts by manufacturers to incorporate a theme into a memorabilia-based insert. All cards feature jerseys EXCEPT for the Mantle card which features a pair of home, pin-striped game-used pants. There are also two different Willie Randolph cards, one with the home jersey, the other with an away jersey.