The design is from the 2016 Topps flagship set, but with different photographs. 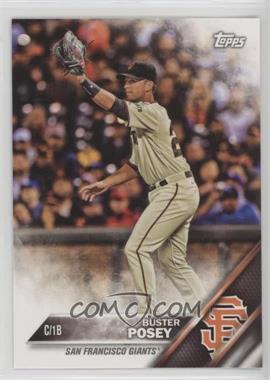 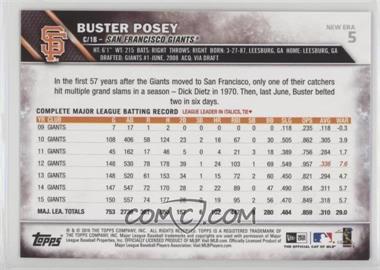