1997 marked the second year Upper Deck issued their SPx brand. Unlike the premiere edition, the 1997 version had three "insert quality" cards in each pack as opposed to only one. All cards feature Upper Deck's "Holoview" technology on a die-cut card. Before the product's release, UD announced that '97 SPx would be the last product to feature Holoviews. The only notable rookie in the 50-card base set is of Jose Cruz, Jr.

Boxes of 1997 SPx contain 18 packs of three cards each. This product is a hobby exclusive and the MSRP was $5.99/pack. 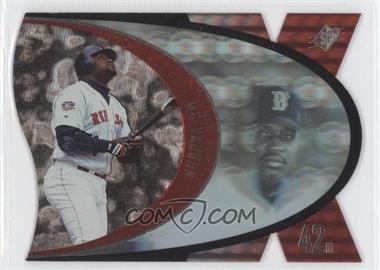 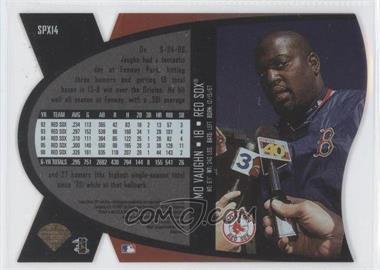 All 50 base cards are available in the following parallels: 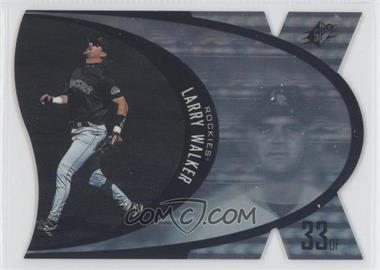 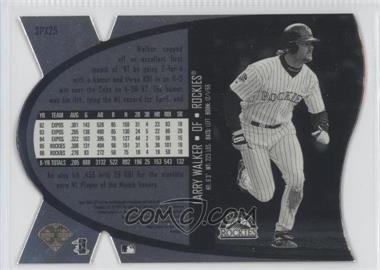 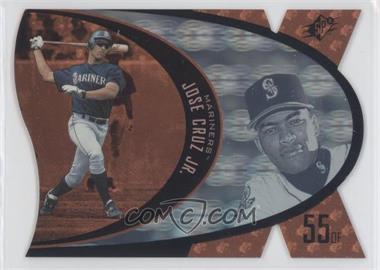 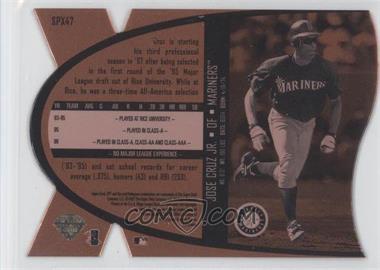 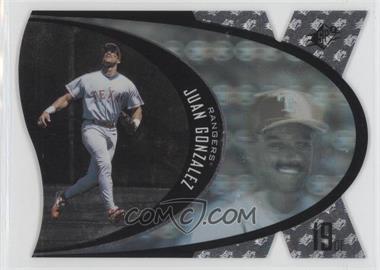 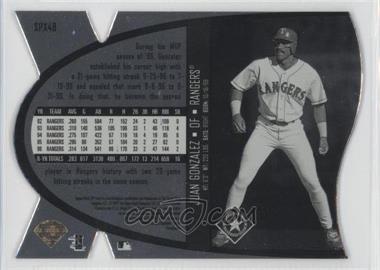 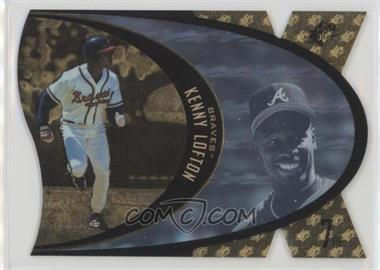 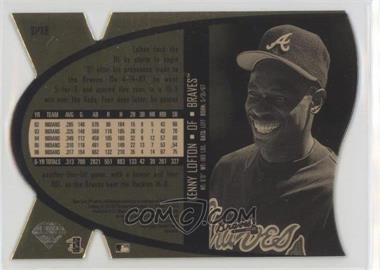 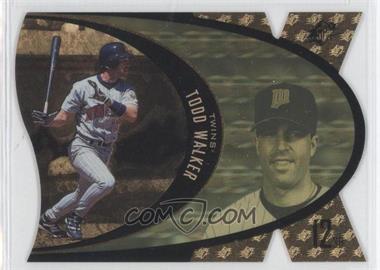 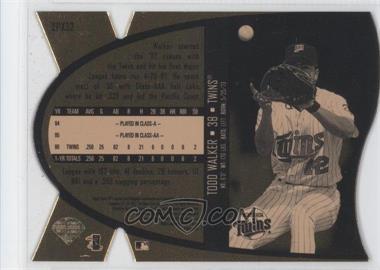 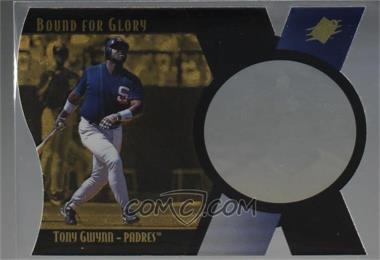 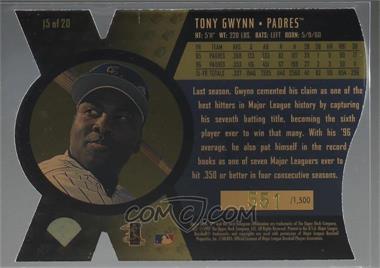 Each Bound for Glory card is serial-numbered to 1500 copies.

Cornerstones of the Game 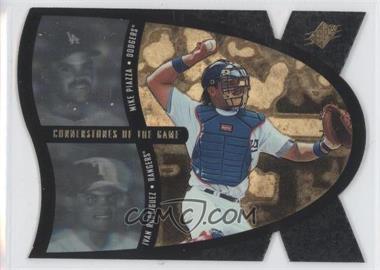 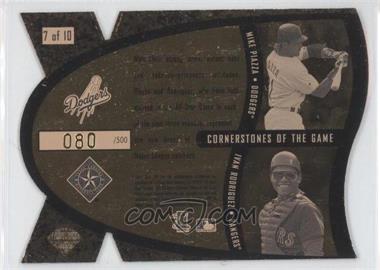 Each Cornerstones of the Game card is serial-numbered to 500 copies. 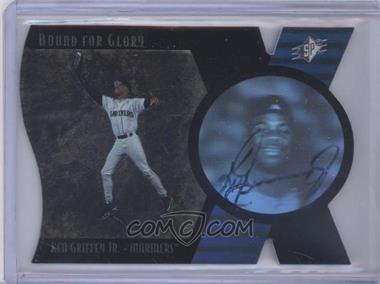 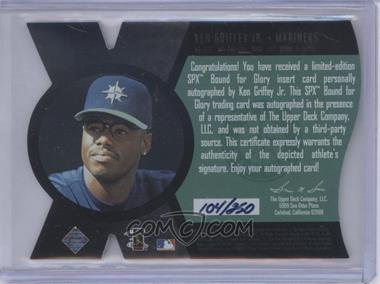 Each Bound for Glory Supreme Signature is hand-numbered to 250 copies.