1998 Donruss Crusade is a 130-card set released across a variety of 1998 Donruss and Leaf brands. The fronts featured color player photos with a Medieval design theme and were printed on chromium stock with a holographic foil finish. The product insertion breakdown is as follows:

Donruss had plans for extending the Crusade set into 1999 and beyond, however with the bankruptcy of their parent Pinnacle Brands, those plans never came to fruition. However, in the years since a number of Crusades with card numbers above 130 have surfaced as many of these cards were "backdoored" after the Pinnacle Brands bankruptcy (see Unreleased Cards section below).

There are two types of Crusade cards and three color variations: 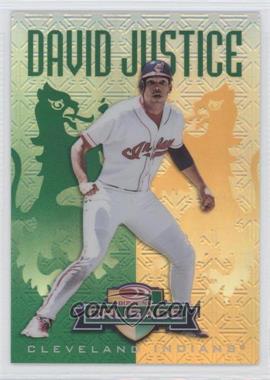 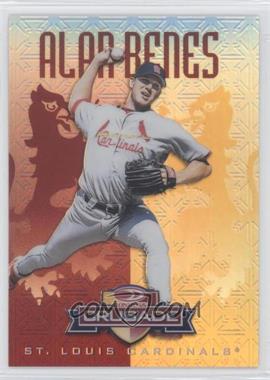 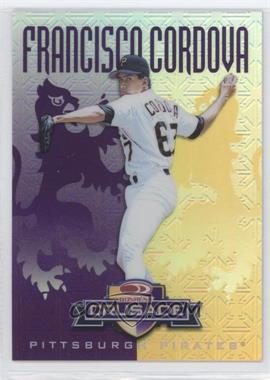 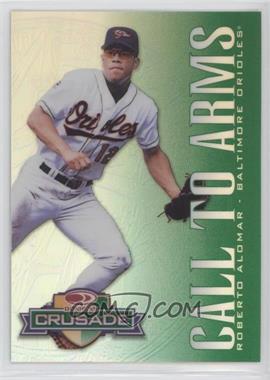 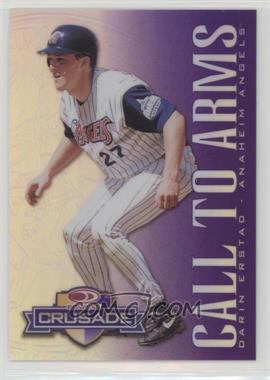 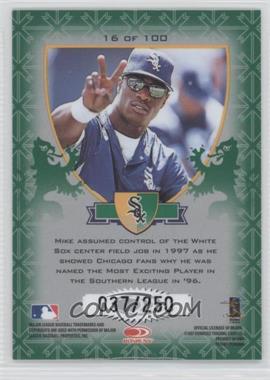 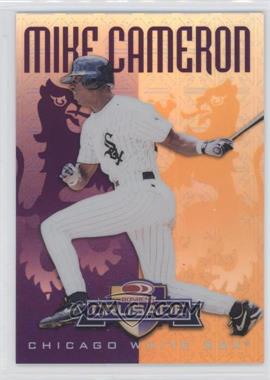 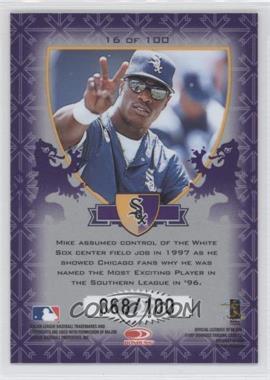 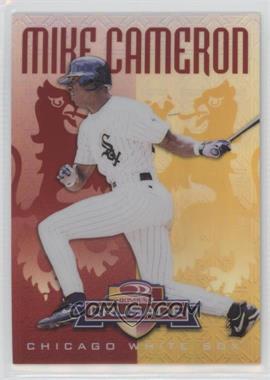 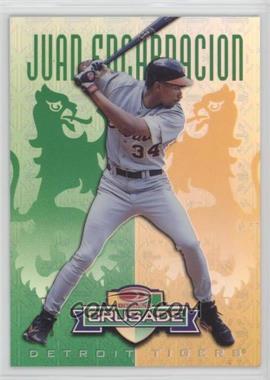 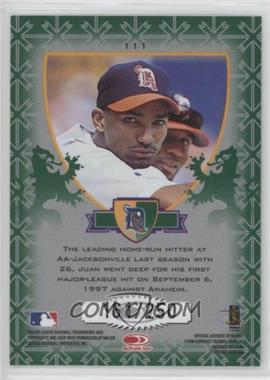 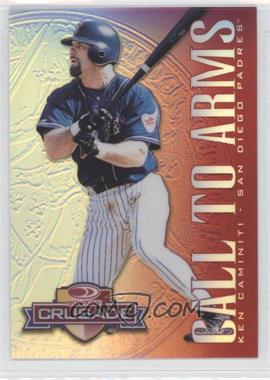 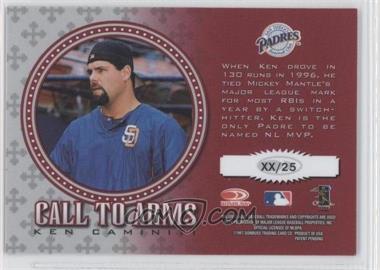 Because of the popularity of the Crusade set in general and potential rarity of Executive Promos specifically, these command strong premiums in the secondary sales market over the pack-issued Crusades.

A number of additional Crusade cards (sequentially numbered #131 - #200 in the set) were produced by Donruss for future 1998 and 1999 baseball products, but were never officially released due to the bankruptcy of Pinnacle Brands. However, all 70 of these known, unreleased Crusades emerged on the secondary market shortly after Pinnacle's bankruptcy. None of these unreleased Crusades are serial-numbered. While Major League Baseball Properties (MLBP) instructed Pinnacle Brands - which included the Donruss and Leaf products - to destroy its baseball card inventory after the bankruptcy filing, some Donruss employees collated and kept these unreleased Crusades and sold them to Dave and Adam's Card World, a sports card and collectibles store. In turn, they sold the entire lot to a private collector, which then traded hands again to another private collector. Had these Crusades not been backdoored, collectors may have never seen these.

While many collectors believe that one copy of the Red and Purple and two copies of the Green of each player from this unreleased portion of the set exist, this is more of an exception than the norm. The large majority of players only have one of each color, with some players not having one or two colors confirmed to exist.

Most players in the initial Crusade set (#1 - #100) were to have a "base" and "Call to Arms" (CTA) card, for all three colors. The first Crusade "type" for each of these players were released in packs of 1998 Donruss, Leaf, and Donruss Update; however, the second Crusade "type" for many players were part of this unreleased set. For example, the Ken Griffey, Jr. CTA Crusade was one of these unreleased cards that emerged on the secondary market after the bankruptcy - Griffey, Jr. had a "base" Crusade that was officially released in packs but his CTA subset was to be featured in sets that were never officially released.

Unlike the CTA Crusades that were inserted into packs, all unreleased CTA cards are sequentially-numbered.

Because of the popularity of the Crusade set in general and potential rarity of the unreleased Crusades specifically, these command also strong premiums in the secondary sales market over the pack-issued Crusades.

These cards are sequentially-numbered beginning at #131. The players and cards in the checklist below have been confirmed to exist.