2001 Cubs Topps 50th Anniversary is a ten-card set that was given away at selected Chicago Cubs home games during the 2001 season inside a plastic "baggie." Each card is a reprint of a prominent Topps card and are all serial-numbered to 30,000 copies (the serial-number is printed on the baggie and not the card). In addition, each player autographed 200 cards for random insertion.

One card to the first 30,000 fans who attended selected 2001 Chicago Cubs home games. 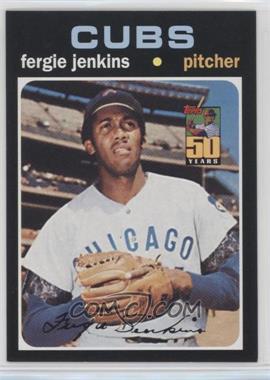 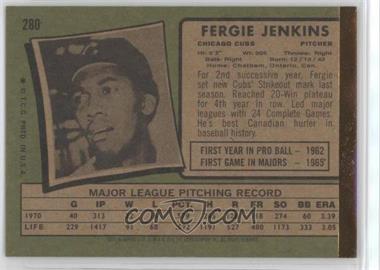 Each player autographed 200 copies of his reprint for random insertion.