2003 Yankees Flair Greats Poland Spring is a five-card set that was given away at a 2003 New York Yankees home game. Three of the four of the cards are reprints of cards in the 2003 Flair Greats base set with the Poland Spring logo added to the front. A card of Reggie Jackson features a different photo (card #44 in 2003 Flair Greats depicts Jackson as an Oakland Athletic; whereas, the card in this set has him as a Yankee). The fifth card is a coupon for Poland Spring bottled waters. 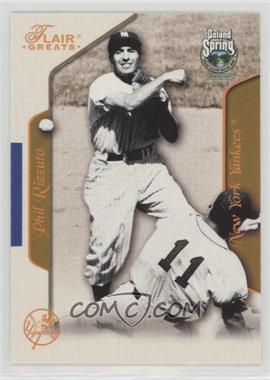 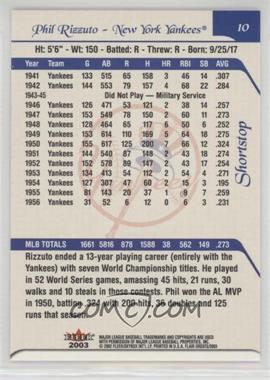