1998 E-X 2001 was produced by Fleer/SkyBox and was a 100-card set distributed exclusively to Hobby outlets. Continuing with this brand's theme of depth established from previous years, each base card was again multi-layered; however, in contrast to last year, the 1998 set utilized more acetate and the different layers were more visible. The result: The top layer featured the player photo over a silver, holographic "shading"-foil design that resembled the 1998 Flair Showcase Row 1 design and covered roughly 1/3 of the card. The middle layer was all acetate and featured a colored, curved opaque portion in the middle of the card that accented a player's team colors and a completely transparent, uncolored portion where the "E-X 2001" logo, nameplate, team, and jersey number were housed in gold foil. The bottom layer was exclusive to the card backs and did not feature any foil variations.

The numbering of the base set was subjectively arranged to have top current stars in the game featured first in the set, semi-stars next, minor-stars after, and the young stars featured last - this arrangement was key to the serial-numbering rationale for the Essential Credentials parallel sets. There are no key Rookie Cards in this set. 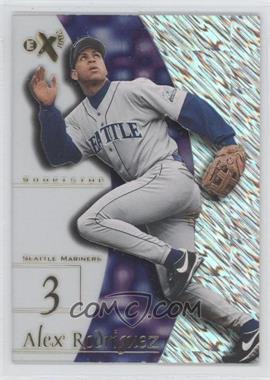 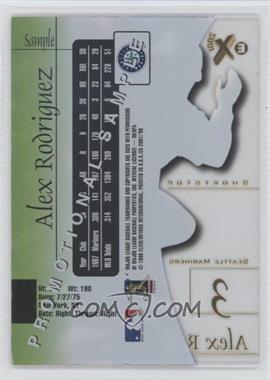 Two different Alex Rodriguez promo cards were produced. The more common of the two was distributed to dealers and the Hobby media. It is identical to his base card except for the text "PROMOTIONAL SAMPLE" printed diagonally across the card back.

The other A-Rod promo card was distributed to industry leaders at the 13th Annual Hawaii Trade Show in late February, 1998. Like the other promo, it has the words "PROMOTIONAL SAMPLE" on the back. However, a small gold foil "Hawaii XIII" stamp with a palm tree on the left-hand side of the card front distinguishes this promo from the more common one. Fleer/SkyBox produced approximately 200 non-serial numbered copies of this card. 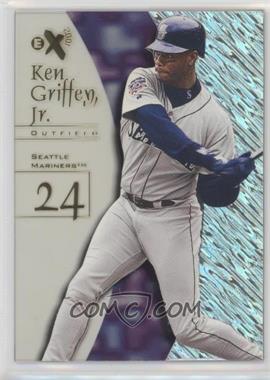 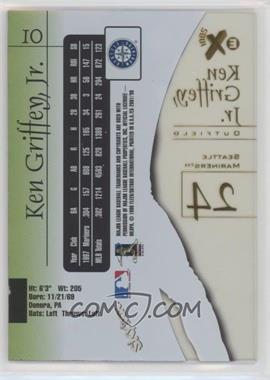 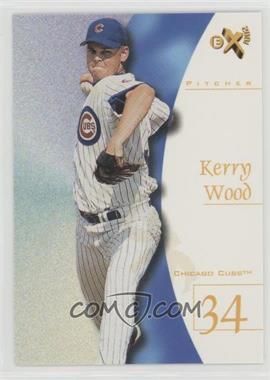 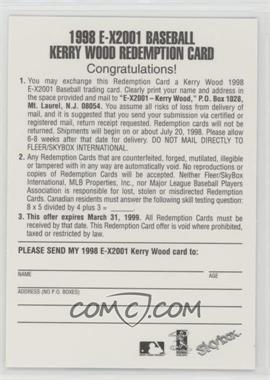 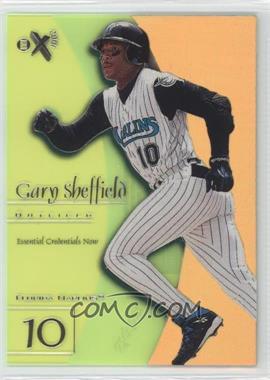 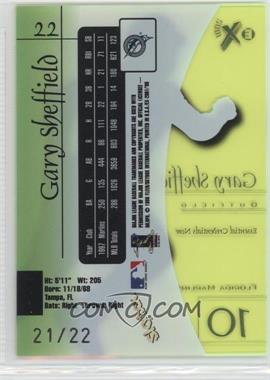 The serial-numbering for the Essential Credentials Now parallel set mirrored numbering of the base set such that card #1 in the set was serial-numbered to 1, #2 was serial numbered to 2, etc. The arrangement of players in the base set placed the top current stars in the game first, semi-stars next, minor-stars after, and the young stars last - thus, the established players who were starring "Now" in the game featured the lowest serial-numbering in the Essential Credentials Now set. 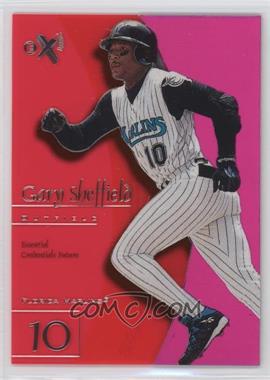 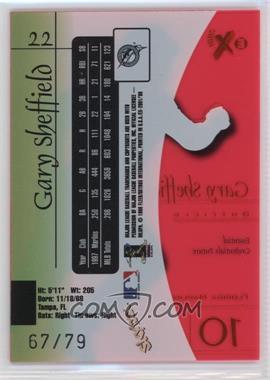 The serial-numbering for the Essential Credentials Future parallel was determined by subtracting the player's card number in the base set from 101. Again, due to the arrangement of players in the base set, the top current stars were featured first while the young stars were featured last - thus, the potential "Future" stars of the game featured the lowest serial-numbering in the Essential Credentials Future set.

For the sake of brevity, the individual serial-number production figures for each card are not listed here.

This 15-card set highlighted the top young players in the game at the time that could be stars by 2001. Each card was printed on layered acetate featuring one of seven possible space-themed backgrounds. 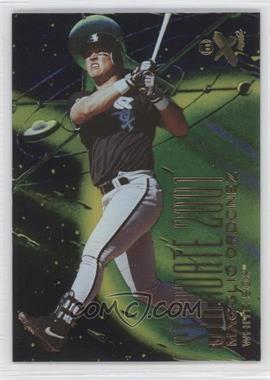 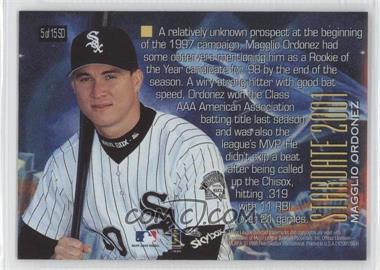 This 20-card set featured some of the top power hitters that could launch baseballs into the "cheap seats" of a stadium. Each card was uniquely die-cut to resemble a baseball stadium chair that could fold down like an actual seat. 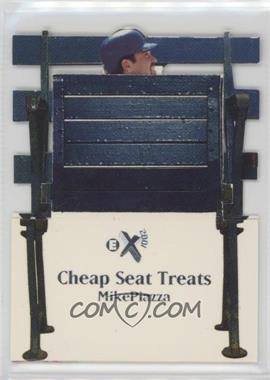 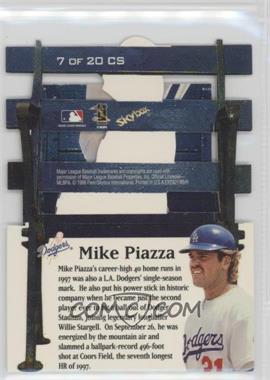 This 15-card set featured players destined for the Hall of Fame. Each card was die-cut resemble a slightly holographic luggage tag with an actual string. These cards were inserted at a rate of 1 in every 6 cases. 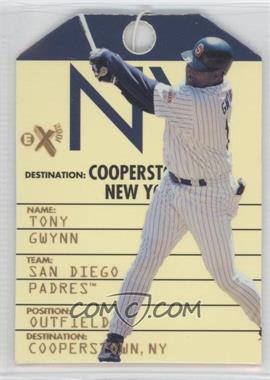 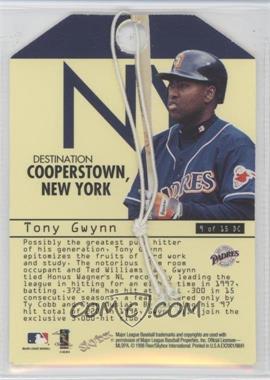 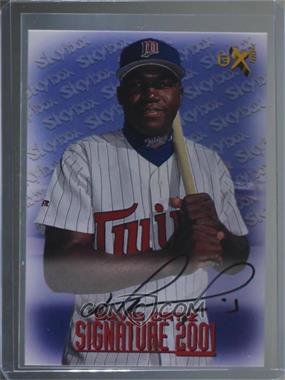 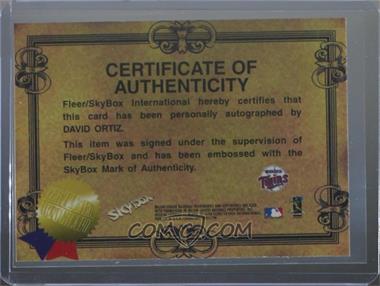