This set is not to be confused with the Members Only factory set which was offered for the first time in 1993. 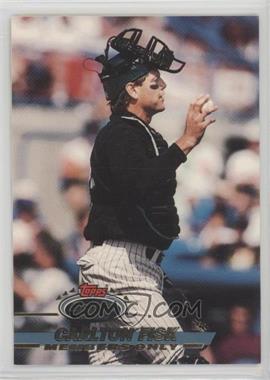 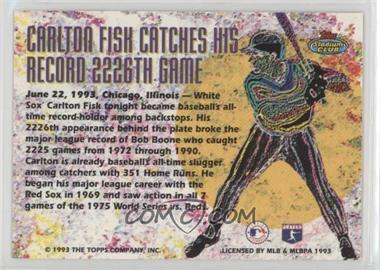 At the present time, we are unsure which cards were included in each of the final three installments. Therefore, we are listing the remaining 46 cards. Any assistance in identifying which cards where in which installment will be greatly appreciated.