1984 Donruss Action All-Stars is a 60-card set. Each card measures approximately 3 1/2" by 5". Unlike the previous year's product, when the fronts of the cards contained both an action and a portrait shot of the player, the fronts of this year's cards contain only an action photo. On the backs, the top section contains the card number and a full-color portrait of the player pictured on the front. The bottom half features the player's career statistics.

The set was distributed with a 63-piece Ted Williams puzzle. This puzzle is the toughest of all the Donruss puzzles as it was exclusive to the Action All-Stars. 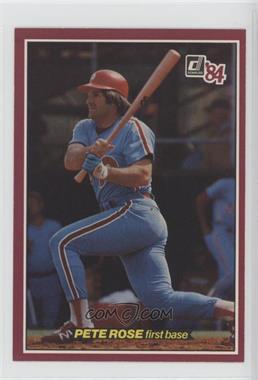 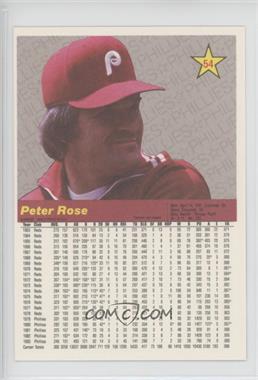 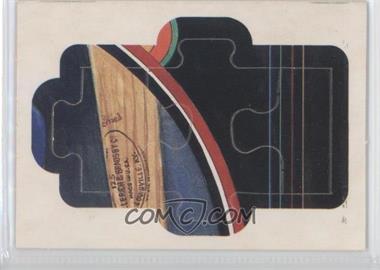 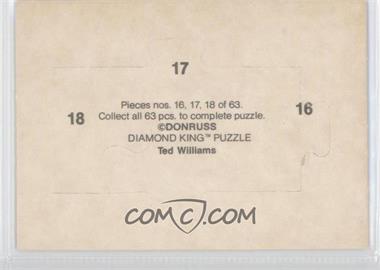 In order to get around the MLB licensing requirement that all baseball cards be tied with "something," Donruss created a 63-piece jigsaw puzzle of Ted Williams, featuring original artwork from Diamond Kings artist Dick Perez. Each wax pack contained one, three-piece, panel. The Ted Williams puzzle was commissioned especially for Action All-Stars and NOT available in either Donruss' flagship release or the 1984 Donruss Champions sets -- both of which had a Duke Snider puzzle -- making it the toughest of the 1980s Donruss puzzles.